The oldest minerals discovered in Australia (zircon crystals), thought to be around 4.4 billion years old, are also the world’s most ancient. Australia is the world’s sixth largest country, the largest island, and the world’s smallest continent. Covering approximately 7 700 000 square kilometres of the earth’s Southern Hemisphere, Australia is the only continent occupied by one nation alone, albeit multicultural. It is often difficult for visitors, as well as many Australians, to grasp just how huge the country is. Australia is approximately the same size as the European continent, excluding the former USSR, and around 2% smaller than the mainland area of the United States of America.

This very old and enormous area forms the earth’s flattest and, apart from Antarctica, driest continent. In the east, a narrow, fertile coastal plain meets the Great Dividing Range which itself stretches almost the entire length of the country, from north Queensland to Victoria. The highest peak in Australia, Mount Kosciuszko, rises only 2228m above sea-level in the south of the Great Dividing Range. Relative to international standards, Mount Kosciuszko is but a foothill upon this seemingly endless plateau. West of the range, grassy plains supporting sheep and cattle gradually give way to the hot, dry Outback for which Australia is famous. The red dirt and central deserts of the continent stretch almost the entire way to the coastline of Western Australia. There are more than 700 national parks occupying around 450 000 square kilometres of the island continent and 16 unique sites have been declared World Heritage Areas.

Australia’s climate makes it a fabulous holiday destination all year round.

The Northern part of the country is the warmest and the Southern States tend to be cooler.

Summer officially starts in December and winter in June.

For more detailed information on rainfall and temperatures visit www.bom.gov.au

Australia has entry visas specifically for people coming to Australia to travel, visit friends and relatives, or for short-term studies. There are several ways to obtain a visa: 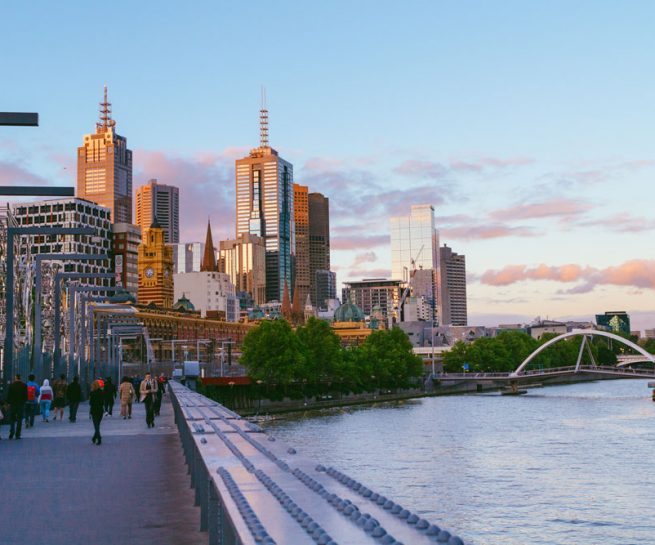 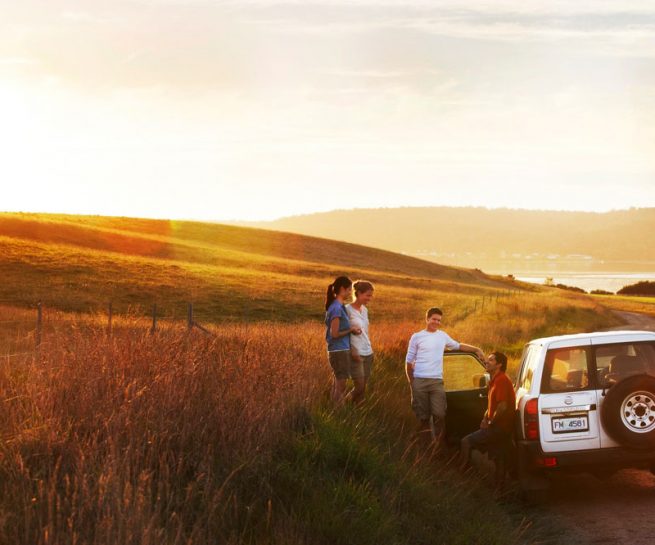 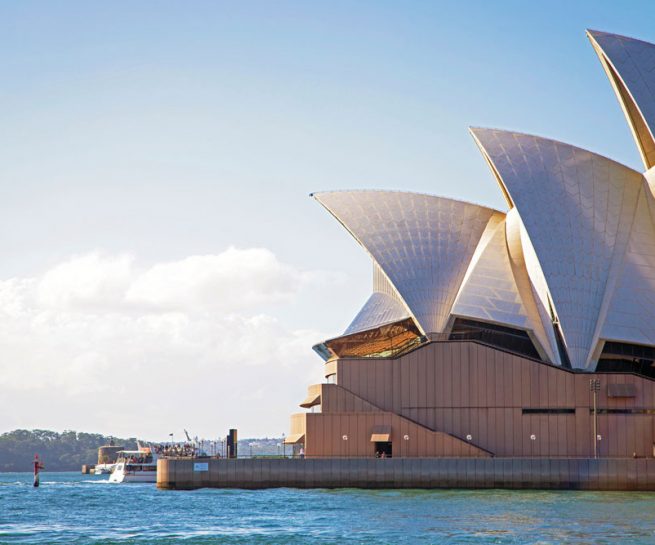 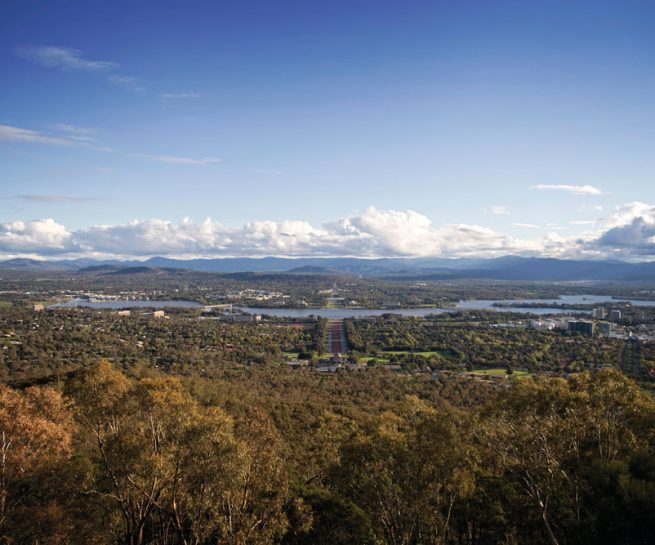 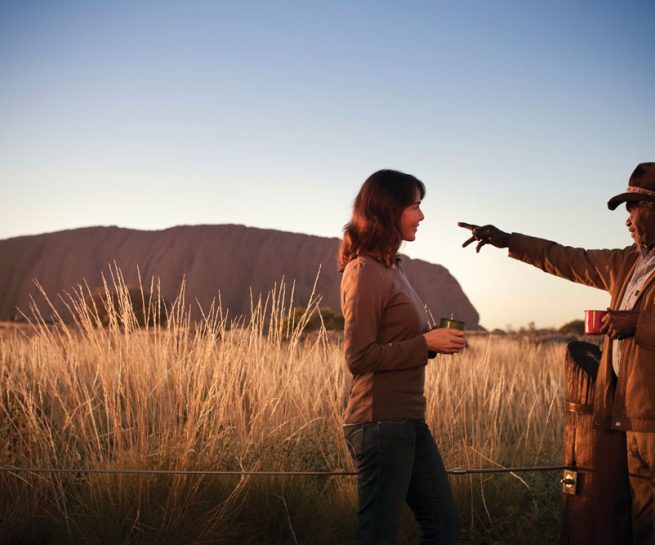