The country is made up of a North and South Island and a culture as diverse as the activities offered. The Kiwis will make you feel welcome, as they are a people who love and cherish their country, and are eager to share her with the millions of tourists who visit.

New Zealand’s awesome landscapes, lush forests, amazing wildlife and pleasant climate make it a haven for many outdoor activities, and a great place to unwind. New Zealand society is diverse, sophisticated, and multicultural.

Known to Maori as Aotearoa (Land of the Long White Cloud), new Zealand is located in the south-west Pacific, around 1600km east of Australia; the Tasman Sea lies to its west, and the Pacific Ocean to the east. The country’s two largest islands, the North and South Islands, are separated by the Cook Strait, which is 20km wide at it’s narrowest point. The smaller Stewart Island is located just below the southern end of the South Island. New Zealand also includes more than 700 smaller outlying islands, mostly within 50km of the coast, but some as far away as 1000kms.

The combined area of all these is 268 021 square kilometres, slightly larger than Great Britain. For its size, New Zealand has an extremely long coastline; estimates vary from 15000 to 18000 km, as the many bays, inlets and peninsulas make it difficult to settle on an accurate figure.

New Zealand’s three main islands feature prominently in Maori mythology. The North Island (Te Ika a Maui, literally ‘the Fish of Maui’) is the giant fish the trickster demigod Maui hauled from the ocean; the South Island is sometimes seen as Maui’s canoe, and Stewart Island is it’s anchor.

Geologically, new Zealand is a small piece of the supercontinent Gondwana. It separated from Australia, another part of Gondwana, some 80 million years ago. New Zealand sits astride the boundary of the Indo-Australian and Pacific tectonic plates, part of the Pacific’s ‘ring of fire’. New Zealand’s mountain ranges were pushed up by pressure on that boundary between one and six million years ago, and the country continues to experience both earthquakes and volcanic activity.

With a thousand years of human settlement, New Zealand has a dramatic and colourful history, dominated by the relationship between the Maori and Europeans.

The New Zealanders have a unique and dynamic culture. With European, Maori, Pacific and Asian influences, it is a culture that celebrates many different lifestyles.

New Zealand is the last landmass to be discovered, making it the youngest country. 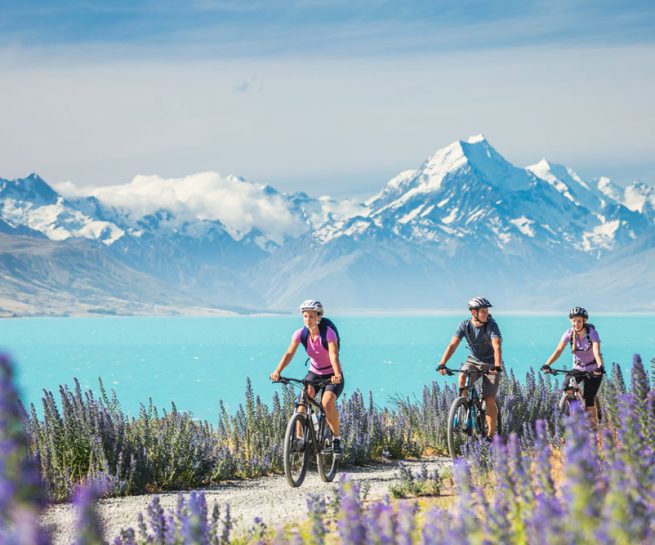 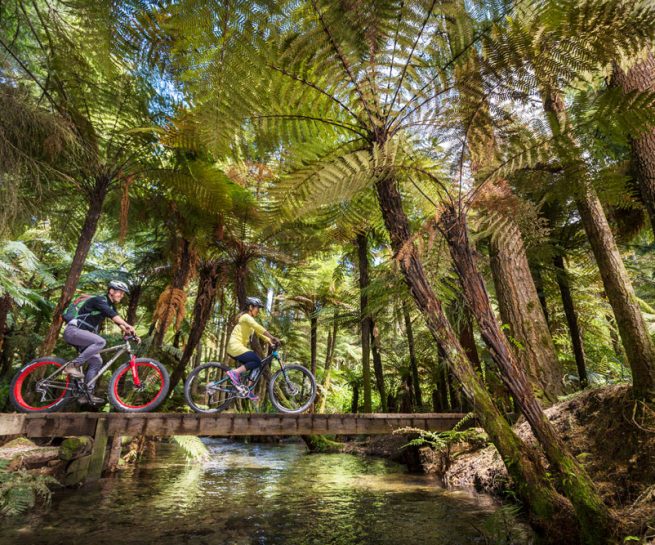 Back to Home | About Us